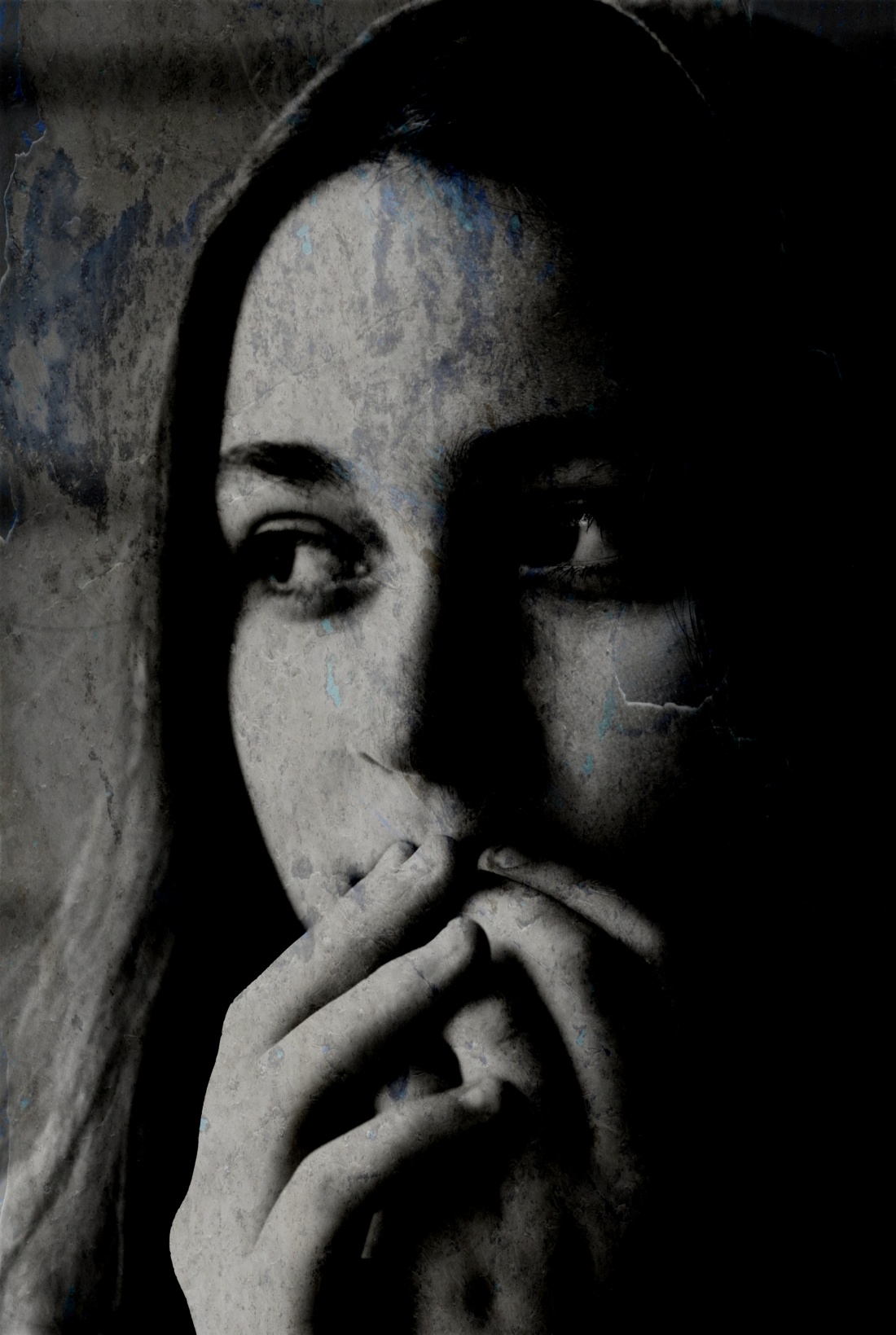 JESUS IS HUMAN. JESUS IS GOD.

It was important for me to learn that Jesus was fully human in every way, even though he is also the Son of God.

Jesus hungered. He grew weary after a long dusty walk or a difficult day.  He prayed, yes he talked to God and it was necessary to do so. He required food and water, even human love.  He is fully human.

Jesus had people, his people, his community – a mother who loved, a step-father who provided, half siblings all with their messy lives and needs, friends who gave to him and took from him. He had friends who got sick and died.

He wept salty tears. He thirsted as he hung there, dying slowly and painfully.

The day I was able to absorb the idea that this Jesus died for me, my heart and my life were forever changed. First to fathom it, was just the just beginning.  But then to accept the notion that Christ would have died on that gruesome, utterly painful cross for me – even if were I the only sinner needing his sacrifice – yes, only me. Still he would have died.

Owning that concept fully and completely, that Christ died for me, changed me into a different person. The trajectory of my life altered, its purpose settled into a different rhythm as I was able to understand, though I will never know fully, this sacrifice.

THE WOUNDS OF MOTHERHOOD

As I worked on this piece “the weeping women of Jerusalem” I thought about how often I weep as a mother.  It is often because of motherhood — the burden and the responsibility to care for, guide and protect my children, my deep love for them and even more so my strong desire that they would come to know the Jesus that I know.  My heart breaks from it, sometimes.

There followed him a great multitude of the people, and of women who bewailed and lamented him. But Jesus turning to them said, “Daughters of Jerusalem, do not weep for me, but weep for yourselves and for your children. For behold, the days are coming when they will say, ‘Blessed are the barren, and the wombs that never bore, and the breasts that never gave suck!’ Then they will begin to say to the mountains, ‘Fall on us’; and to the hills, ‘Cover us.’ For if they do this when the wood is green, what will happen when it is dry?”

I know the wounds of motherhood, the weeping for my children.  Jesus meets us there — in his sacrifice.  And he will meet our children too, though we must trust him to do so and allow him wipe our tears.

Stations of the Cross is a visual art and music experience in Madison, Wisconsin, opening March 30, 2012, with exhibit hours during Holy Week from March 30 through Good Friday on April 6. See our website for details on the art and music exhibit experience, artists, blog posts, and exhibit schedule. RSVP on Facebook.